Did you miss our article in The Drum on the undisputed champions of the product launch? No worries, our Business Director, Dan Hall’s insight is all here.

In this article, Dan unboxes the success behind Apple product launches and share how challenger brands can get the Apple effect without an Apple budget.

Long lauded as the world’s most beloved brand, what is it about Apple that makes their product launches seem like blockbuster movies, and motivates consumers around the world to camp outside their stores? We attempt to demystify the Apple Effect to show how you too can deploy similar tactics without necessarily having an Apple-sized budget.

Proprietary events – Apple famously only ever launch new products at their own events. They make their consumers wait and then go big. Last year Apple only held three product launches, two of which were sizable. The largest, their September launch, led into the big consumer spending months of Oct, Nov and Dec, and they went for broke, launching iPhone 13 Pro, iPhone 13, Apple Watch series 7, and the new iPad and iPad Mini. Have you considered your own flagship event? All of Apple’s tactics are illustrated beautifully by this one event.

Stealth Marketing – Apple know how to heavily influence industry events like CES 2022 by dropping the buzziest announcements involving their accessories during the event. Apple’s Find My Network, a smart door lock that requires a iPhone was the talk of this year’s show. They used this ‘invisible presence’ before in 2019 when they posted a giant billboard on the strip near CES on privacy, which was Google AND Amazon’s main topic for the show. This sort of planning takes time but can be highly impactful.

Power of Rumour – Apple keep to 3-4 events each year but make them big, dropping little hints in the press of what is to come to set the rumor mill churning and ensuring huge online and physical attendance. Surely the easiest of Apple’s tactics to follow.

Launch tech – To build hype and keep conversations going before and after the launches, Apple created their Apple Events app complete with business leader podcasts. Anyone can watch past keynotes, hosted by Tim Cook. Can your customers re-watch your launches on-demand?

Stick to the Vision Statement – Steve Jobs in 1997 said ‘Apple is dedicated to the empowerment of man – to make personal computing accessible to each and every individual so as to help change the way we think, work, learn, communicate.’ This narrow vision hasn’t changed to this day. Everything they launch has to meet the criteria, otherwise it goes in the bin. They say no to thousands of projects and stick to launching only those that 100% fulfil their mission.

Powerful Partnerships – Though Apple didn’t have any new products at CES, they made sure their technology can be found in everything from new backpacks to earbuds. CES 2022 saw a deluge of new products designed to work with Apple’s Find My location service and MagSafe charging system. By integrating their innovations with other products, they let their peer brands launch their innovations for them. Proving partnering with others to launch innovations can work well.

Success in China – Unlike Amazon whose product launches never gained traction in China. Apple found a way to break through, bringing them acclaim worldwide. Understanding Chinese consumer needs and the fact many young Chinese do not have TV’s, they focused on big screen launches. These launches also focused on video gameplay, connecting them to a middle class with a higher purchasing power. Though China may not be your market, decoding the needs of your desired demographic and focusing your launches just on that could be a tactic for success.

Fine-tuning the Innovations of Others. Apple didn’t strictly invent most of their famous core products, from internet phones to touch-screen, they weren’t the first. What they do well is fine-tune innovation for market consumption. Their launches focus on how they ‘Do it better.’ No matter what your product, does your launch focus on the same?

Customer Experience. Interestingly, Apple product launches are not just about the tech itself, but the user experience and customer service. They put their friendly interface at the front of every launch. Its as recognisable now as the Apple motif itself. Is there a UX approach you can use for your launches, an element of aftercare that can be the standout focus?

Apps – The power of apps. Of course for Apple, this is putting their money where their mouth is. But not only do their launches always focus on the versatility of IOS capabilities, but they make sure there is an app for launch itself, allowing people to explore the breadth of their products. Building an app for your launch is not difficult now and shows a more evolved approach.

Content – Every Apple product launch of the last three years has contained two important content elements; colourful, diverse live-streamed video and presentations from international 3D environments to ‘show’ the power of their products. Immersive tech is thread into everyone of their launches from Tim Cook walking out of the desert onto a stage to the new iPad launch from a 3D render of a San Francisco laboratory. It might sound obvious, but the quality of your content can make all the difference to your launch.

Fundamentally, Apple succeed because they keep things simple. They use the same key principles to launch their products every year with such consistency that their loyal consumer base both know what to expect and are never disappointed. Continuity and a slavish adherence to their mission statement is communicated every time. While famed for innovation, Apple is also not afraid to take the ideas of others and make them better. They are happy to be the cool outsider and build their brand in their own way, connecting their launches in subtle ways to the industry but never falling in line. They have their own vision and they believe in it. Hence the rest of the world does too.

Launching a new product? Interested in how some of the factors above could enhance your digital or physical event? Or would you like to know more about the product launches we are currently creating for brands? Just drop us a line @ hello@2heads.com

Back to What's new 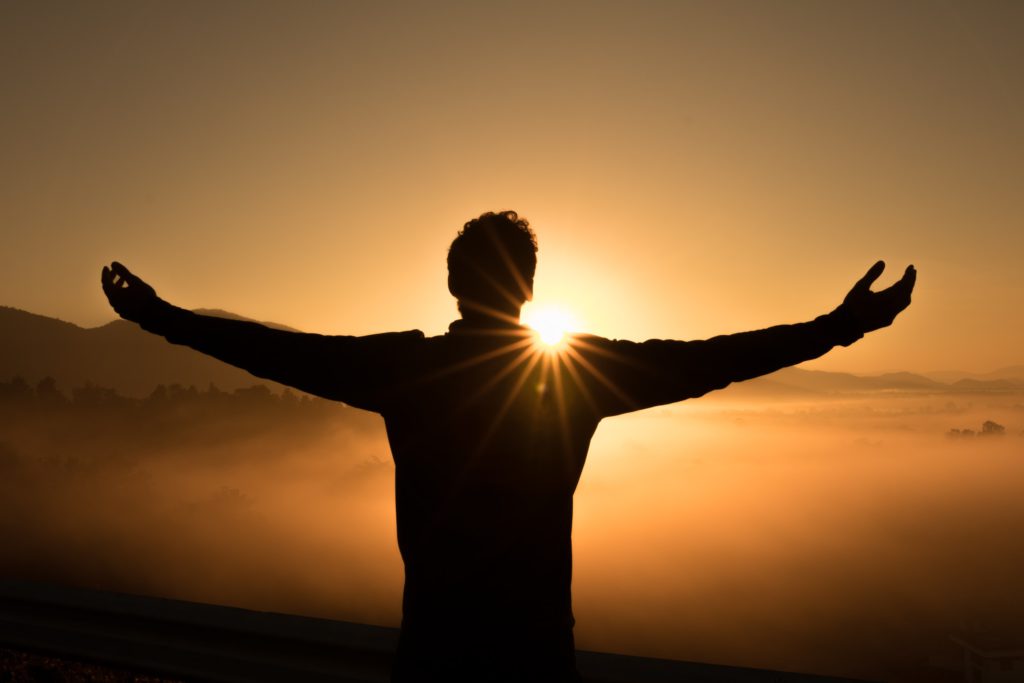 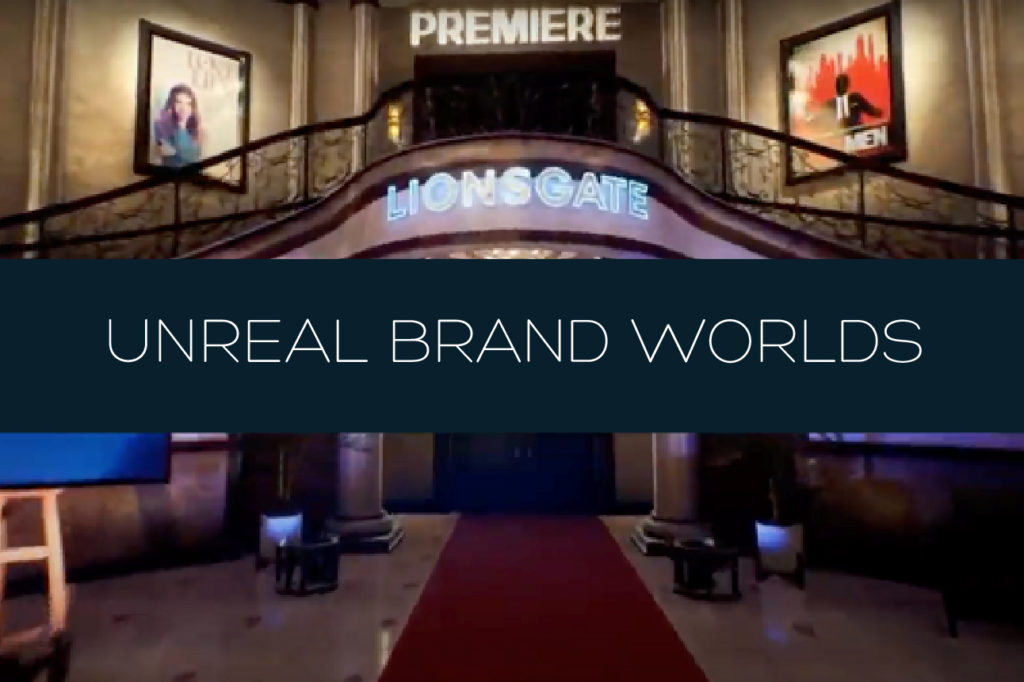 Thanks! Your message has been successfully sent

We will review your request and get back to you as soon as possible.

Oops! Something went wrong. Sorry for the inconvenience, but don't hesitate to try again

We use cookies on our website. They help us to know a little bit about you and how you use our website. They are stored locally on your computer or mobile device. If you continue without changing your settings, we'll assume that you are happy to receive all cookies. You can change your cookie settings at any time. Go to the Cookies Policy for more information and to update your preferences.
CustomiseAgree
Manage consent